TIP OF THE WEEK: The Odd Number Rule – KobraTech Skip to content TIP OF THE WEEK: The Odd Number Rule

Why are odd numbers better than even numbers?

Ever wonder why you are drawn to some photos more than others? There are many rules of composition in the photography world - the rule of odds is one of them.

When you include objects in your photo it’s best to add an uneven number. 1, 3, 5 instead of 2, 4,or 6 for example. After 7, it doesn’t really matter the number of objects in the shot.

It’s a well known fact that our eyes move better across a photograph if there are an odd number of elements instead of an even number.

Our brains are wired to count and it tends to do that more easily if there are even amounts of objects in a photo. With an uneven number, our brains relax and enjoy the photograph better. 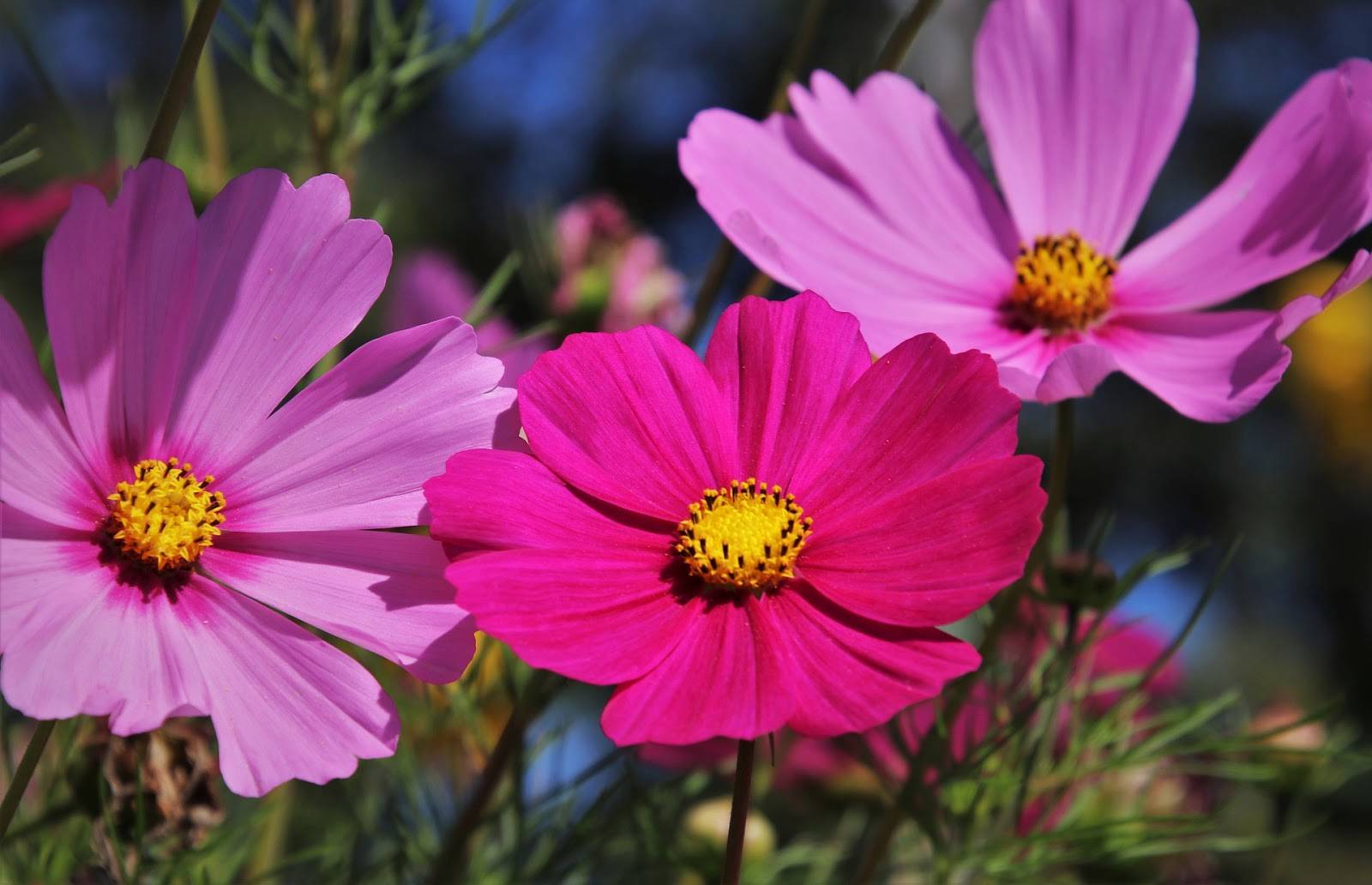 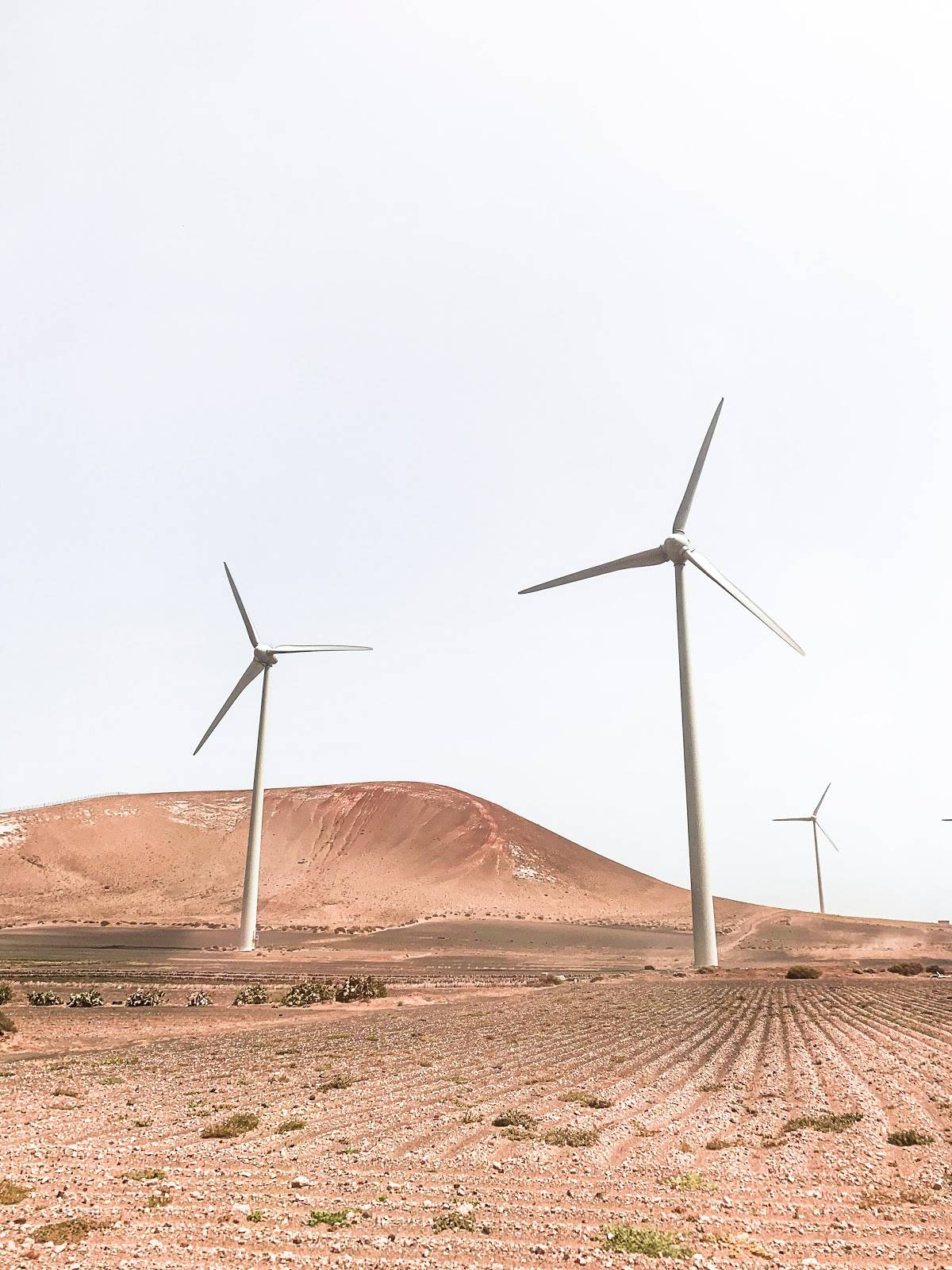 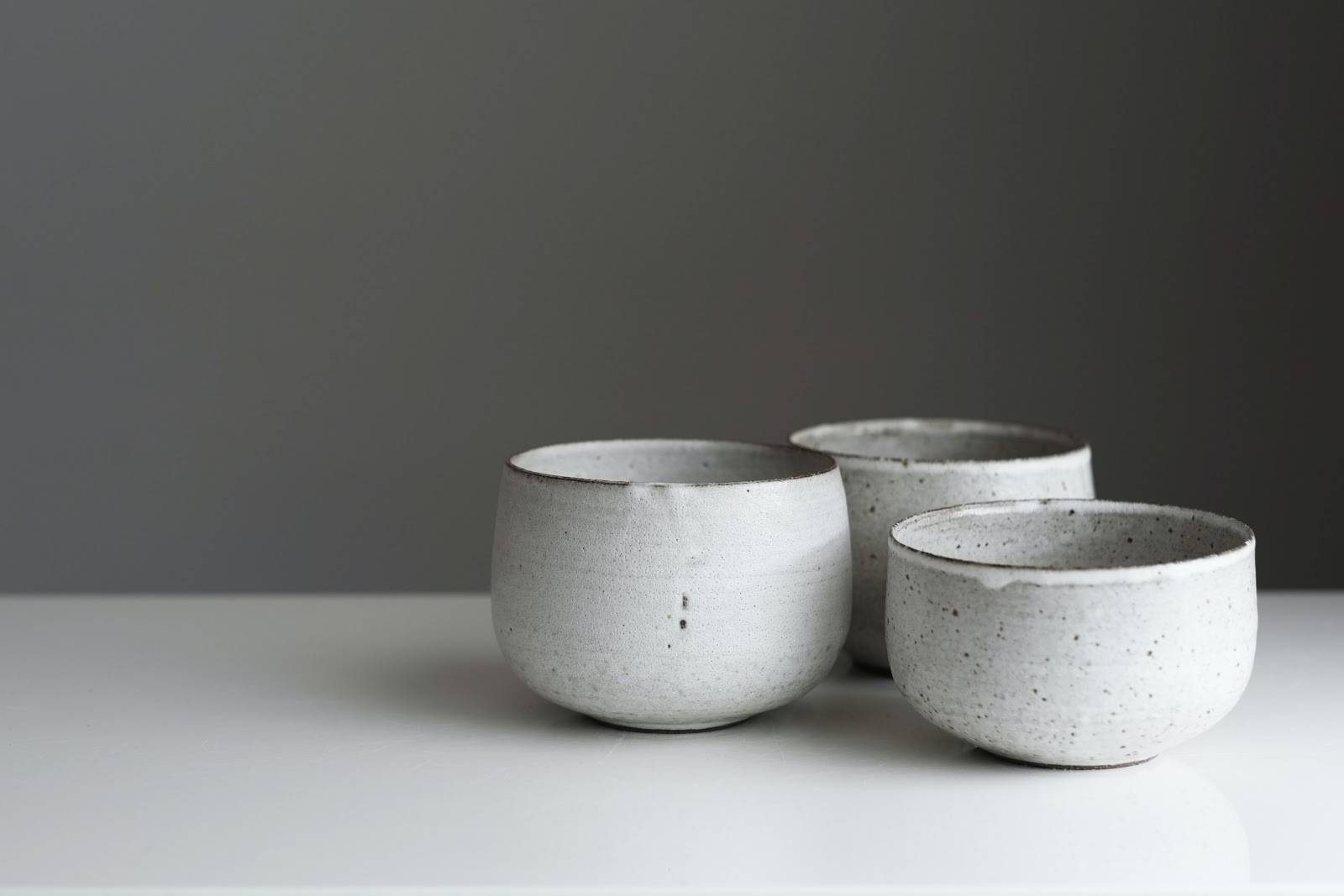 Next time you’re arranging a shot, give the rule of odds a try.

P.S. Join our Facebook group Shoot Like a Pro With Your Phoneand share your photos with the community. Also, by joining you’ll gettons of tips and tricks to improve your phone photography. As phones and technology advance (at breakneck speed it seems sometimes), so does the industry that surrounds it. Phone accessories... How to Easily Remove Objects in a Phone Photo

Did you get that great shot that you are super proud of? It’s perfect...except for the eyesore power lines running... Creative Phone Photo Projects to Do With Your Ring Light

Have you hopped onto the ring light bandwagon yet? If not, what are you waiting for?  Ring lights have become...
Share
Share Tweet +1
Back to Tips of the week
-->